Development of The Cluster put on hold

The Cluster is an exploration platformer game I've been developing in my spare time for some time. You can see all posts about it here.

As of the time being, I've put development of The Cluster on hold indefinitely. 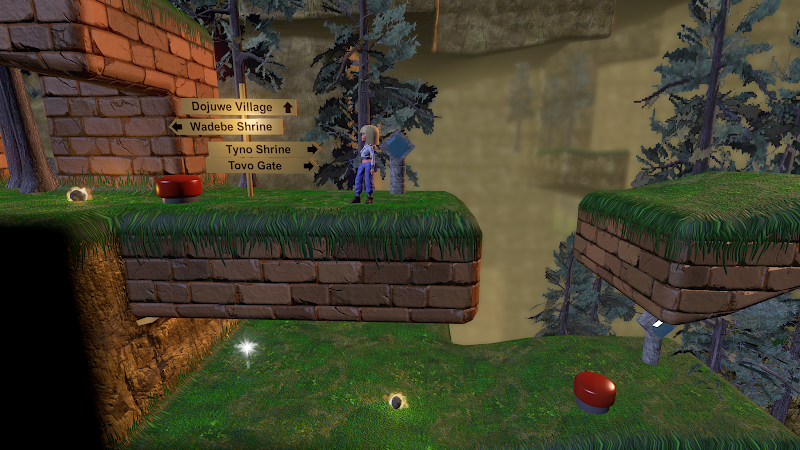 After having worked on the game for more than ten years (!) I finally came to the conclusion that the overall design and constraints in the game is making it very hard for me to finish it, while also holding me back from trying out a lot of otherwise interesting ideas.
Now, none of those things are impossible to overcome, and I did have a playable demo at the end of 2015 that worked under all of those constraints. But the game is not yet nearly varied enough, and every new feature is very tough to pull off under the burden of all those constraints.


Focusing on my strengths

I've switched focus to working on projects that I hope both play more to my strengths, and should be possible to pull off in a shorter time frame.
This frees me up to focus more exclusively on making interesting environments, which is what I'm most passionate about.

The good news is that the time has not been entirely wasted. For one, I've learned a LOT. And for another I've developed several pieces of substantive tech that are fully reusable in my future projects.

Speaking of future projects, I'm working on a few already.

One is The Big Forest, though I'm not actively working on it right now. The focus here is to create nice, interesting and varied environments with very simple gameplay on top. I want it to me my own favorite walking simulator. In its current early stage it's already one of the best virtual forest experiences I've had.

The project I'm actively working on is a VR game for Vive that I've tweeted a little bit about and will soon announce properly here on the blog.