I've completely failed to keep up the posting in 2019, but it's not too late to write at least one post this year! Here's (almost) everything that happened with the development of Eye of the Temple in 2019! 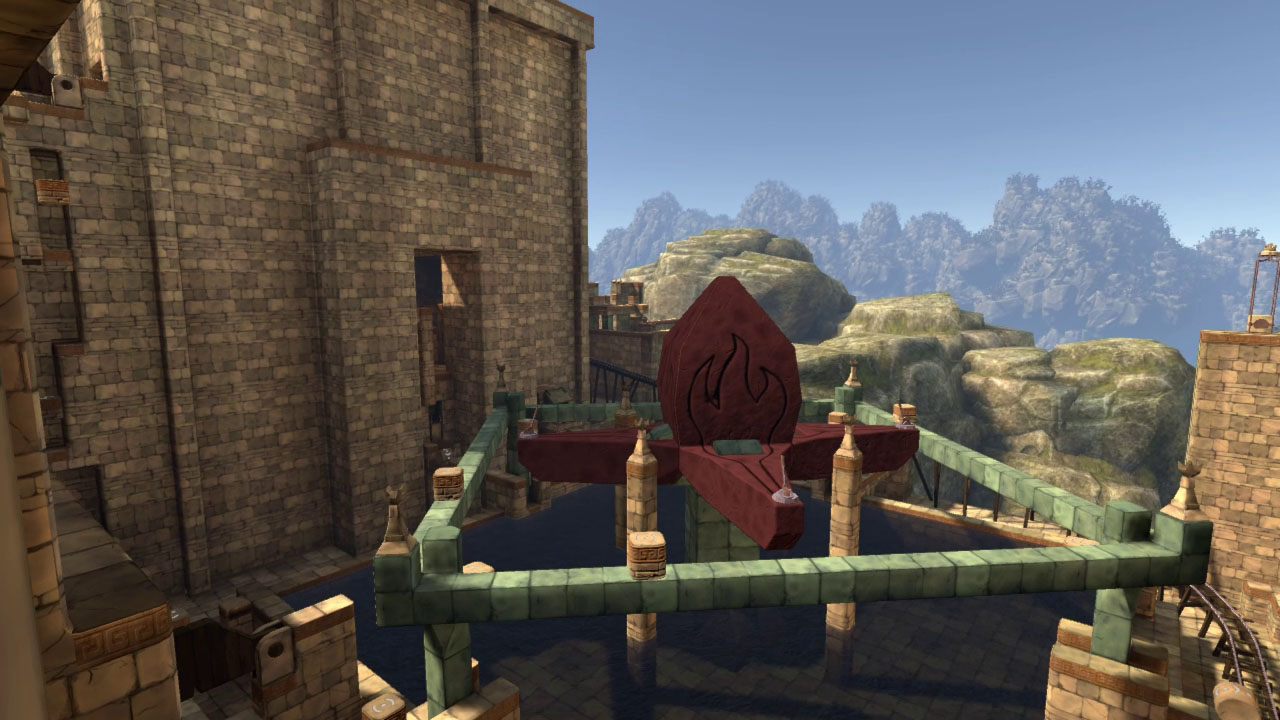 But first, let's look at what happened in the last part of 2018 after the previous post.

In September 2018 the game got a proper looking in-game menu replacing the old debug UI.

It also got area names appearing when reaching a new area (or revisiting an old one).

Lastly the speedrun mode got completely revamped. In the speedrun mode you can step onto platforms before timers run out to build up incredible speed - if your reactions are fast enough! This is not for the faint of heart, but if you're up for a bigger challenge than the base game provides, it's worth checking out. What's new in revamped speedrun mode is that it gives visual feedback that makes it clear how fast you need to step to rake up speed.

A big update hit in October 2018 with two new areas - Fiery Pass and Black Sanctum - as well as a whole new and rather cool-looking ability in the game which I won't reveal here. 2019 started with an update in January that added a new area called The Wall as well as changes to the existing areas The Atrium, Monument Square, and The Cauldron. The temple got more "tied together". January is also when the game got Steam Achievements implemented. 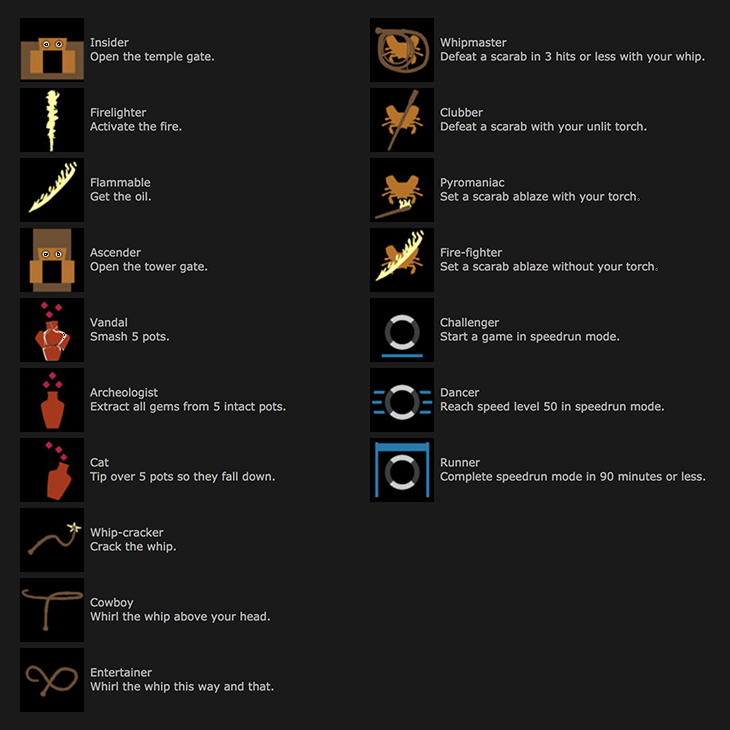 And last but not least, a new dynamic music track was added, composed by Claudio Martinez who's also behind the other music in the game. I implemented the track into the game such that it changes dynamically to match different moods in different areas of the game.

In February the combat in the game was revamped to feel more satisfying. This was done based on lots of helpful feedback from the playtesters and various people on Twitter.

And water splashes were added to the areas with water for fun and immersion, though they have no effect on the gameplay as such.

A big update hit in May, where minecart rides were added to the game! To get access to it, you'll have to first get through a new added area called Creepstone Mine. A small new area was also added that's only accessible by minecart.

This update also added a secret room in the game. To this day, none of the playtesters have found it yet.

New areas, and the game now has a story

An area Watergrave Arena was added in August, featuring more combat, and in October an area called Dark Ruins was added which culminates in a new kind of challenge with some tense moments. Afterwards you'll get to pick up an all new gadget. 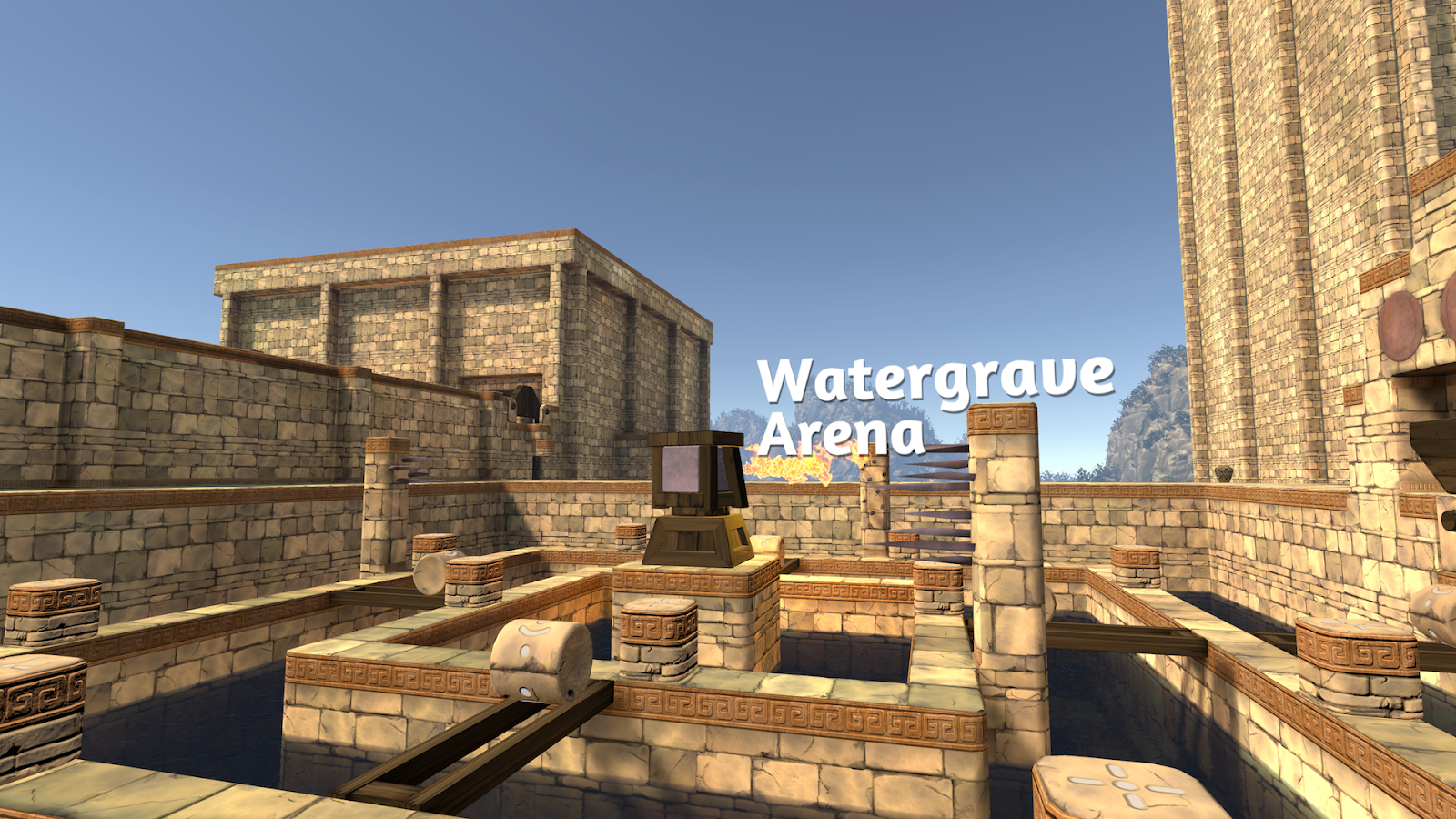 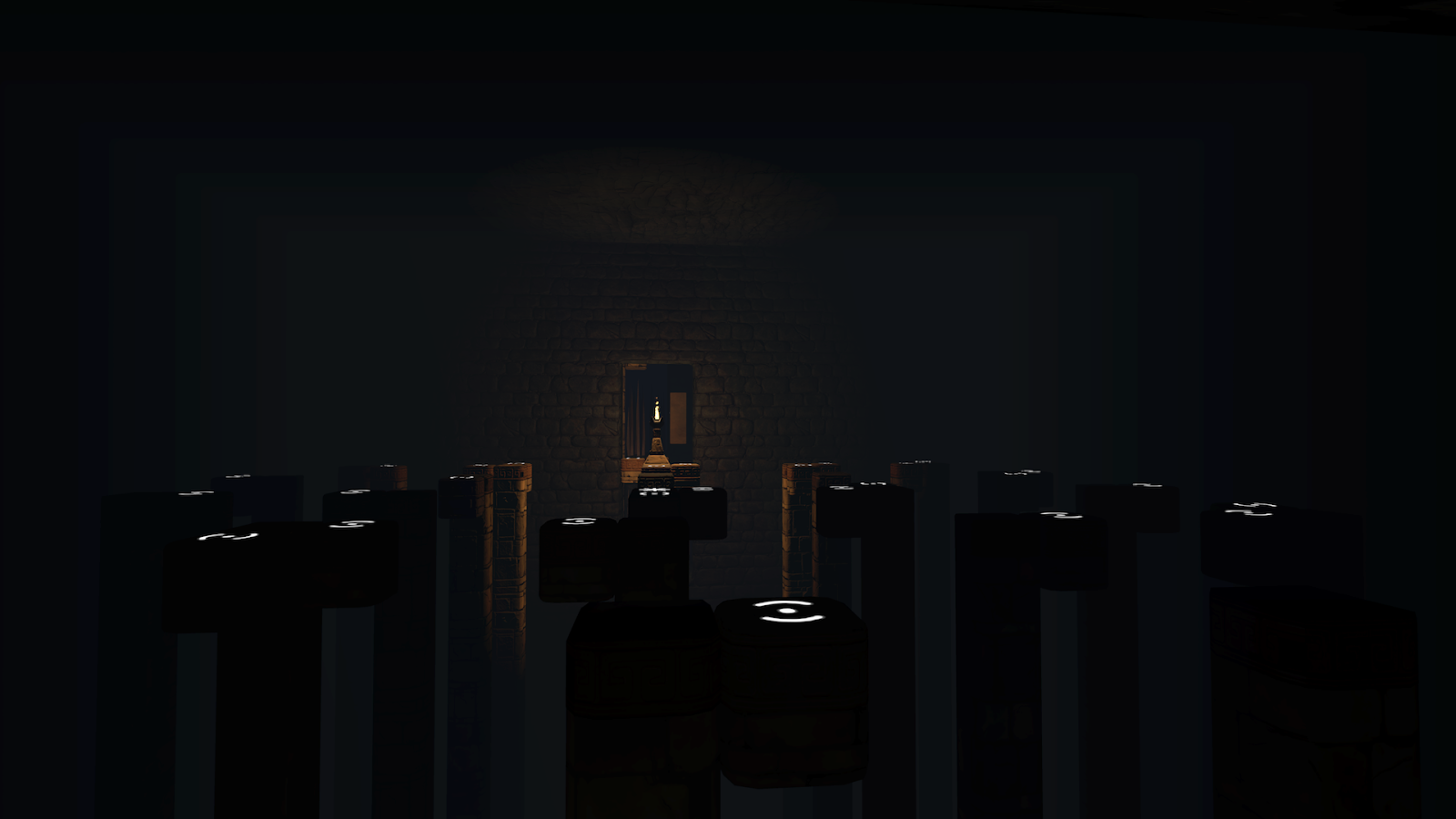 This update also added a new element to the game which is story. Bits of story can now be uncovered at a number of shrines throughout the temple. The overall story was developed in collaboration with Lex Wilson. In the final game the story bits will be voice acted, but for now it's text only.

I released a reveal trailer for the game in November, which you can see here:

This was covered by UploadVR as well as by a few other outlets.

2020 is the year Eye of the Temple is released, unless things go terribly differently than I anticipate. (That said, I once thought it would come out in 2017.) There's one final area in the game left to do, apart from various fixes and improvements. That sounds manageable, but then, it's probably the most challenging area to design and get right, being the culmination of the game and all.

If you're interested in Eye of the Temple, don't forget to add it to your wishlist on Steam!